The opening and closing part of the vacuum gate valve is a gate. The movement direction of the gate is perpendicular to the direction of the fluid. The gate valve can only be fully opened and fully closed, and cannot be adjusted or throttled. Its products have fixed price advantages and technical advantages in the industry. The gate has two sealing surfaces. The two sealing surfaces of the commonly used model gate valves form a wedge. The wedge angle varies according to the valve parameters, usually 50. When the medium temperature is not high, it is 2°52. The gate of the wedge gate valve can be made into a whole, which is called a rigid gate. It can also be made into a slightly deformed gate to change its manufacturability and make up for the deviation of the angle of the sealing surface during processing. This kind of gate is called an elastic gate. The valve is generally installed horizontally. 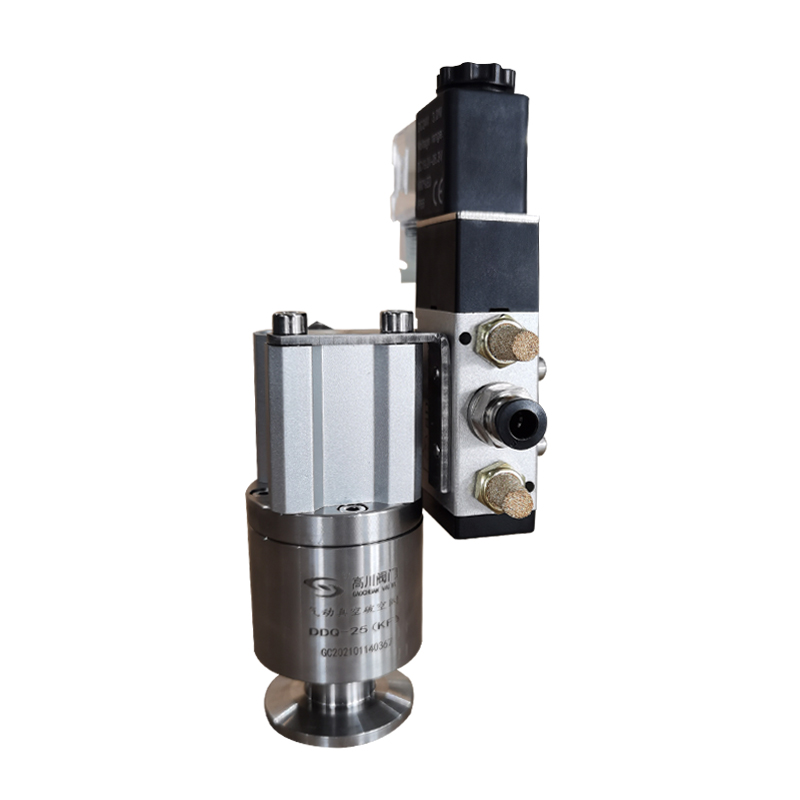 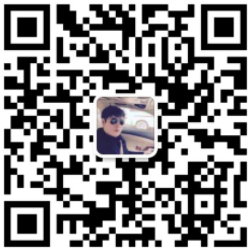